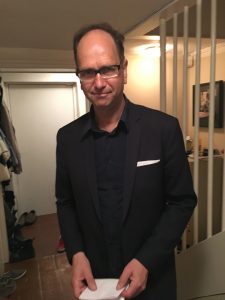 TSL Analytics was started in 2019 by Professor Dr. polit Tore Slaatta in order to build an organisational platform for his professional work as researcher and strategic advisor in the cultural industries and knowledge sectors. Tore holds a a doctoral degree from the Faculty of Social Science at the University of Oslo in the fields of media, culture and politics. After 20 years working as a professor at the Department of Media and Communication at the University of Oslo and being the manager of several projects and organisations in academia, he took up a position in 2016 as Secretary General in Norwegian Non-Fiction Authors and Translators Association. He engaged in Norwegian cultural politics and became an engaged lobbyist for authors and artists in Nordic and European cultural politics, particularly working with the EU copyright directive. Since 2019 he is again working as an independant researcher and developing TSL analytics as an organisational basis for projects and work in the space between professional academic research and strategic, corporate sectors and fields. 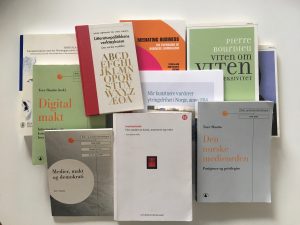 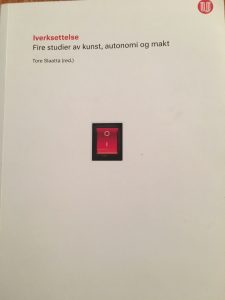